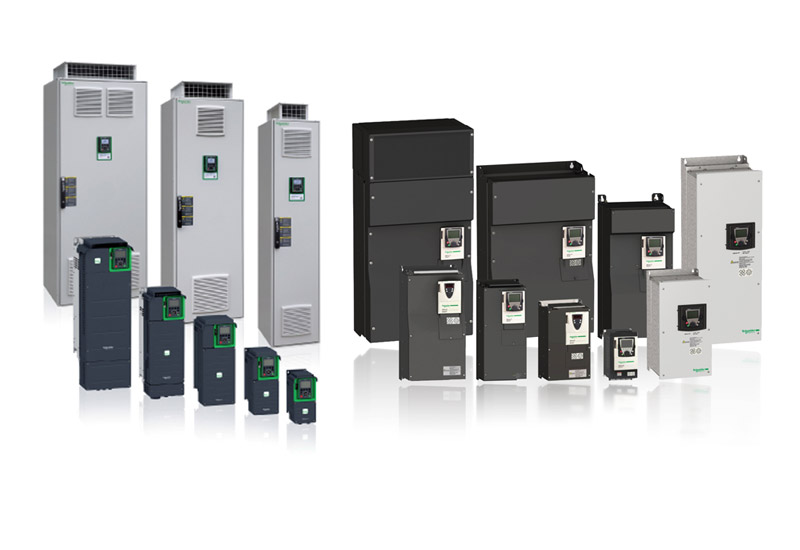 A Variable Speed Drive (VSD) is an electronic equipment that regulates the speed and torque output of an electric motor. They are used for two major goals:

Historically, adjustable speed drives were developed for process control, but energy conservation has emerged as an equally important objective.

The process control benefits provided by the use of a variable speed drive are:

By adjusting the rotational speed of the motor to match application requirements the quantity of energy consumed can be reduced substantially. Different studies have shown that more than 65 percent of industrial electrical energy is consumed by motors used for basic tasks as pumps, lifts, conveyors, ventilation systems and many others. The efficiency of these units can be massively improved by adjusting their speed and/or torque values according to the momentary load, leading to up to 80 percent savings on consumed electric energy. Unfortunately, the same studies reveal the fact than less than 10 percent of the motors used worldwide are equipped with drives.

The control process can be done either manually – via a potentiometer – or it can also be fully automatic – using a rotational detector. The size of the Variable Speed Drive can also vary from milk box size up to wardrobe size, depending on the power of the controlled motor.

The speed of an AC induction motor depends on 3 factors:

A slip-controlled drive controls the speed by varying the slip between the motor stator and rotor. This can be done by electronically adding power to the stator bus or by varying the resistance of external circuit of the rotor. This drives are considered now obsolete, mainly due to their smaller efficiency compared to frequency change drives.

Changing of frequency of the AC can be implemented using:

Our team of highly qualified technicians can perform professional Variable Speed Drive repair. We have the experience required, and also the test equipment needed to find the problem of any VFD unit, regardless of its complexity. After the fault is found we will provide you an estimation of the repair cost, leaving you to decide if the repair will be done. Usually the repair cost is less than 50% of the price of a new unit.

After the approval, we will repair the Variable Speed Drive and test it properly to assure the customer that the unit will comply with all the manufacturer specified characteristics. We will guarantee our repair with up to a full year warranty.

Back to Top
Call Now Button